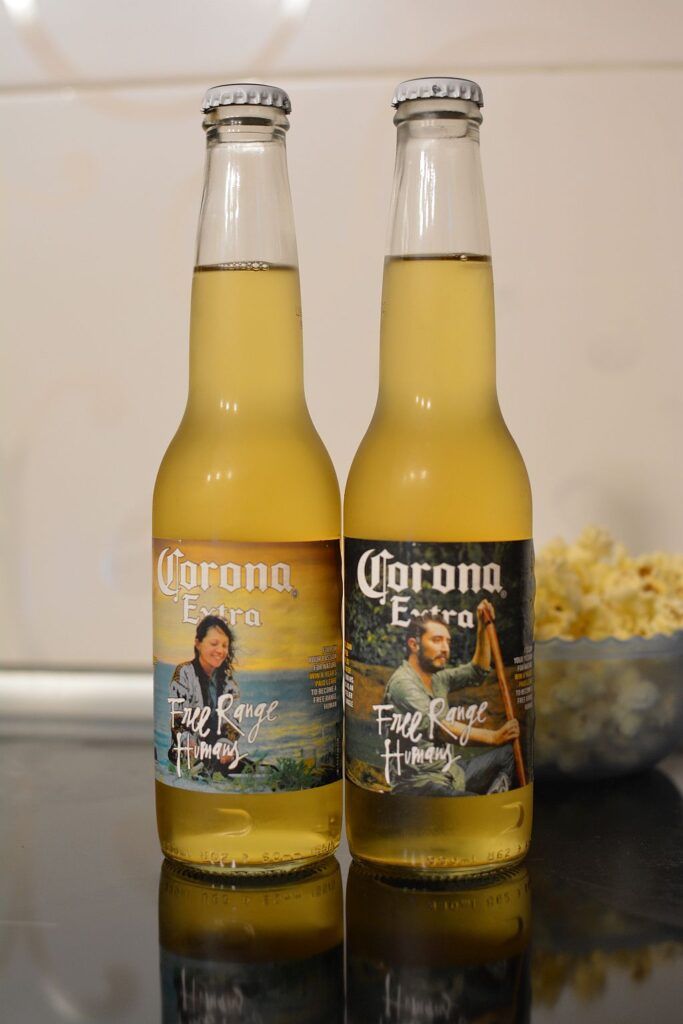 Over the past six months, as part of import substitution, quite a lot of Mexican Lager beer has been released in Russia. This is due to the cessation of deliveries of Corona Extra from Mexico. Naturally, everyone compares various El Capulco and Zhiguli 1968 with this very Corona Extra.

I drank it, but a long, long time ago. And even then it didn’t make any impression on me – water with water. Actually, you shouldn’t blame the beer and especially the brewers for it. That’s the style – Mexican lager. It implies a light, clear, golden beer with a minimum of bitterness. Something that is easy and pleasant to drink in the heat.

The style of Mexican Lager itself, has its origins in the Austrian Vienna Lager. When Austrian and German brewers migrated to Mexico and Texas in the 19th century, they naturally began brewing the beer they were used to, but were limited to local raw materials.

Since corn is traditionally used in Mexico and the southern U.S. to make spirits, it is not surprising that it has also found its way into beer. And it’s not the kernels that are used, but rather the flakes, as they have little protein or oil that would get into the mash.

The Corona Extra brand is owned by AB InBew and is probably the most famous Mexican beer in the world. Surprisingly, in Mexico itself, it is not that popular. But in Russia, this brand is (used to be) in the top 5 in terms of imports. Why our beer lovers like it so much, given the price, I can not figure out. We do not have much heat.

Well, if there is such a great demand, then of course, this brand was the first to be imported in parallel. Seen it recently in bottles with beautiful labels and decided to try it (and write at the same time). Moreover, it wasn’t brewed in Mexico, but in the UK (Untappd mistakenly wrote that in Belgium). Corona Extra also appeared in a can of 0.33, but who produced and brought it, I did not consider.

Corona Extra (UK, Magor) – 4.5% alk. Aroma is faint, malty. The taste is surprisingly dry, crisp. In the aftertaste you can even distinguish a little hop and sulfuric tone, like in German pils. Bitterness is certainly at a minimum, but the beer is not sweet, although soft at the same time. I didn’t find any corn tones, but if you subject yourself to self-infliction, you’ll probably find some.

Indeed, a great drink to quench your thirst. You should not expect any bright taste from it, and if you do, then the whole style of “Mexican lager”. Rated “C+” (would have given it a B+ on the beach).