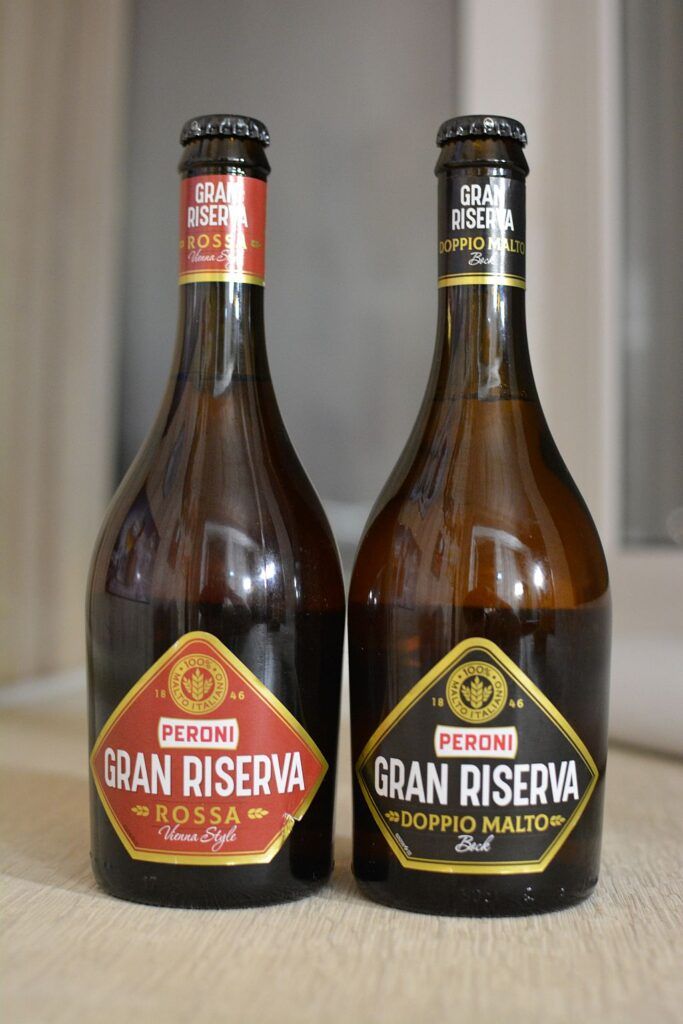 The depleted shelves of imported beers are slowly being filled with producers who, for whatever reason, were not interested in bringing in beer before “that time. Either the price was not convenient, or the place was taken. Now there is a “window of opportunity” not only for Russian producers, but also imports of the “second echelon”. So in the chain “Globus” appeared beer from the Italian brewery Birra Peroni.

It costs as much as all the Italians, but it also looks luxurious! What’s interesting, I’ve had one of the Peroni Gran Riserva beers before. In 2011, one of the readers – Dmitry, treated me to this beer already. I wonder if Dmitry still reads my blog. At that time I rated Gran Riserva Doppio Malto a “B”. Don’t forget – the selection of beers in those days was much smaller. 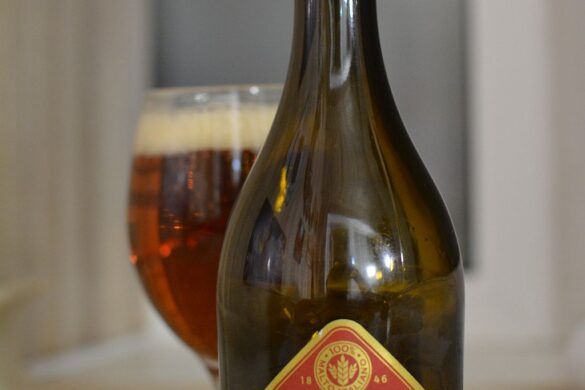 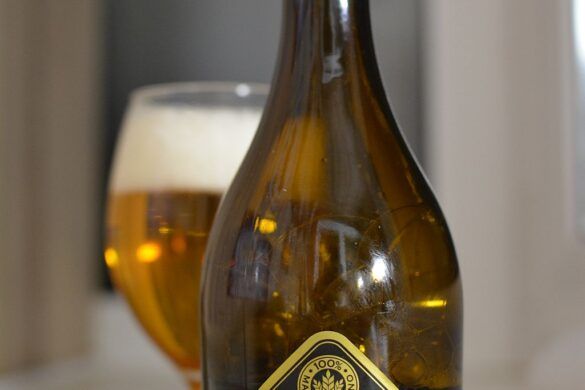 Peroni Riserva Doppio Rossa (Italy, Rome) – 5.2% Beer in the style of Viennese lager. Yes, this is definitely it. The aroma of caramel, berries. Taste is soft, malty with a slight acidity. Caramel and tart hops in the aftertaste. Not bad, but a little dull and not expressive. Rated “C +”.

Peroni Gran Riserva Doppio Malto (Italy, Rome) – 6.6% Alcohol is not felt. The aroma of malty. Taste is soft, bakery. In the aftertaste light smoky tones seemed. Very neatly made, but just a little lack of vigor. Rated “B” as in 2011.

There are a few more Italian beers, but I’ll write about them later.