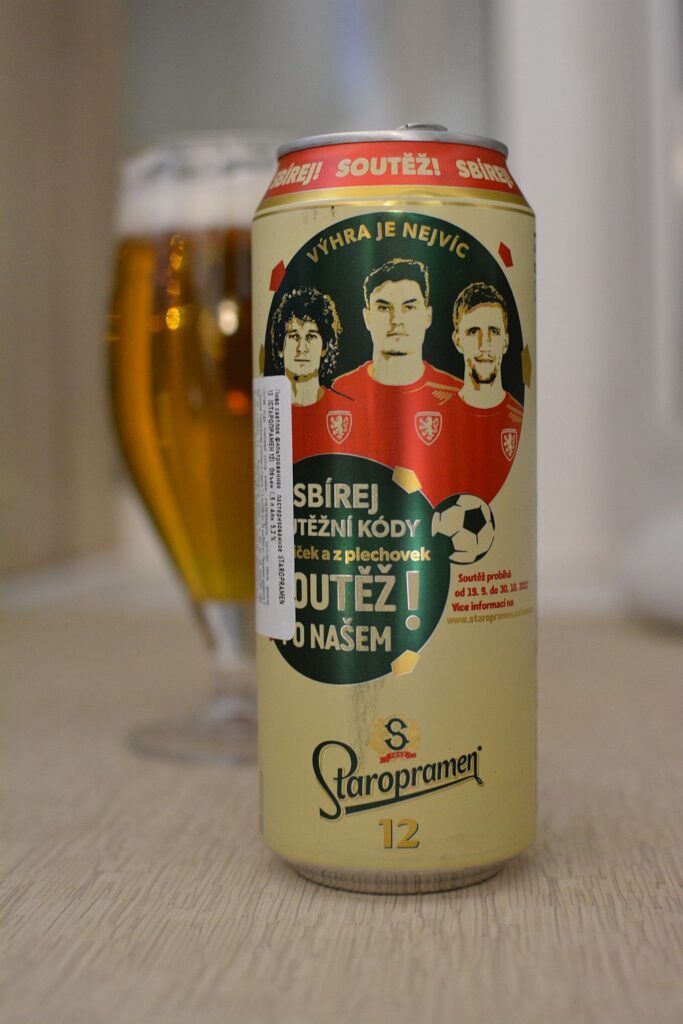 The cessation of official supplies and “parallel” imports has a small positive side. You can bring in anything you want. Heineken did not want to import Staropramen into Russia at a 10% density, so as not to interfere with the taste of the licensed one. And now I don’t want it! So they brought both Staropramen 12 and Budweiser Vycepni and some other stuff, which previously did not seem to be found. The price of course… 145 rubles in our town store.

Staropramen 12 was brought to Russia by “PintaClub”, although before that, the exclusive import rights belonged to Heineken itself. They also brought Radegast, but I haven’t seen it on sale yet, and I would like to!

Staropramen 12 (Czech Republic, Prague) – 5.2/12 Aroma is weak, slightly malty. The taste is full, malted, clean. In the aftertaste a light, but in principle noticeable hop, traditionally in the grass. A little bit of flowers. Quite pleasant, clean, drinkable beer from a large Czech brewery. Much more enjoyable and interesting than the watery with 10% ENS licensed version and the more so dirty Czech regional. Rated B-.