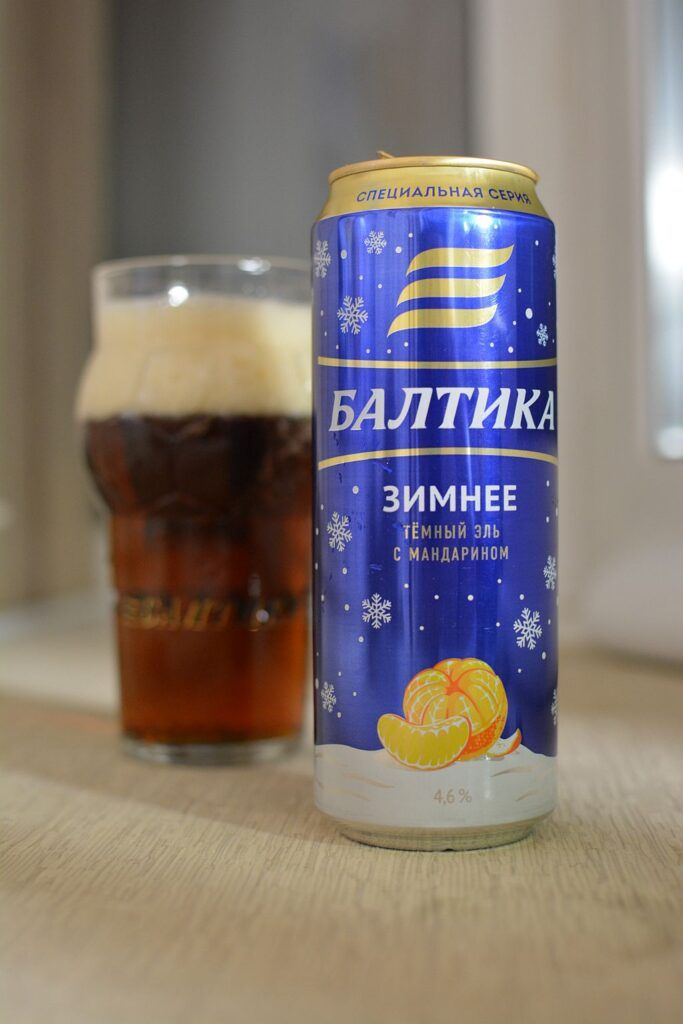 There are some beers that elude you. These include Baltika Zimneye, Motor 10 and some others.  You know that it is released and the brewery is not small, but it is nowhere to be found, although people write – tried it. Of course, you could organize a raid and start looking for it specifically, but already lazy. All the same – sooner or later, it will appear and taste. Why make a fuss?

When did the tradition of brewing “winter” beer, with different spices, rather than just strong – it is not clear. Maybe a modern, craft theme, or maybe in the olden days someone was making “beer clay” – why not!

Beer giants have been working on this theme for a long time, but if at first, because of problems with logistics and obviously planning, various “Christmas” and “Christmas” beer appeared at best after the New Year and dusted on the shelves until the next holiday, then in recent years, everything is working fine. Holiday varieties appear on the market at the end of fall and beginning of winter.

Baltika Zimneye (Russia, St. Petersburg) – 4.6% acl. Since it’s a “beer drink,” it doesn’t have to have ENS on it, but there’s an interesting inscription – “actual extract 3.8%.” What does that know? Unclear.

Baltika Winter, by all appearances, can be classified as a brown ale. The same caramel, light hint of flavor. The aroma is lemonade (there was such a lemonade “Mandarin”). In addition to the tangerine theme, a little zest in the aftertaste.

Many have noted the “wateriness” of this beer. So it is. I think that in terms of the usual TTC it is no more than 10-11% ENS. Clearly Baltika wanted to create something drinkable, for the mass consumer. The problem is that most of the buyers of this kind of beer expect something more dense, bright and full-bodied. An ordinary admirer of “Baltika ¹7” (I do not want to offend them) does not need this kind of beer.

The beer is simple, but naturally clean and essentially drinkable. Rated C+.